Liquidambar sty. Worplesdon is commonly known as Sweet Gum.  It looks like a Japanese maple with a 5 occasionally 7 lobed leaf and is often mistaken for one.  Like the Japanese maple’s it displays amazing autumn colour and the cultivar that we use Worplesdon goes through oranges and reds to a lovely rich purple.

Liquidambar sty. Worplesdon is commonly known as Sweet Gum.  It looks like a Japanese maple with a 5 and occasionally 7 deeply lobed leaf and is often mistaken for a Japanese Maple especially at a younger age.  Like the Japanese maple’s it displays amazing autumn colour and the cultivar that we have selected to use Worplesdon goes through oranges and reds to a lovely rich purple.  As Liquidambar Styraciflua Worplesdon is a cultivated variety, they are propagated from cuttings and as such the trees will all change colour simultaneously in a glorious blaze of colour.

The Liquidambar gets its common name from the sweet sap that it can exude from its stems when bruised or damaged.  The new leaves come out a vibrant pale green before fading to a mid-green colour and if they are bruised, they have a menthol scent.  As the stems become older, they start to form corky wings which adds another layer of interest to this plant.  Being a large, leafed tree, it will give good screening from an early age.

Liquidambar has a non-descript flower which is not obvious.  In the summer a globed fruit appears that is the same green as the leaves.  These fruits are spikey and sometimes called Burr Balls.  These will darken in the Autumn and can stay on the plant during the Winter where they add interest.

In their native North America, the Liquidambar will grow in the humid swampy areas but when grown in cultivation it prefers a deep rich soil with good drainage.  It will tolerate all other soil conditions, but it does not thrive on shallow chalky soils.  Liquidamber sty. Worplesdon is the hardiest of the Liquidamber cultivars and has no problems with the cold and extreme rainfall of the British Isles.

The parent plants were introduced to the United Kingdom in the 17th Century and this selected form was given an Award of Merit in 1984 and an Award of Garden Merit in 1987 by the Royal Horticultural Society. 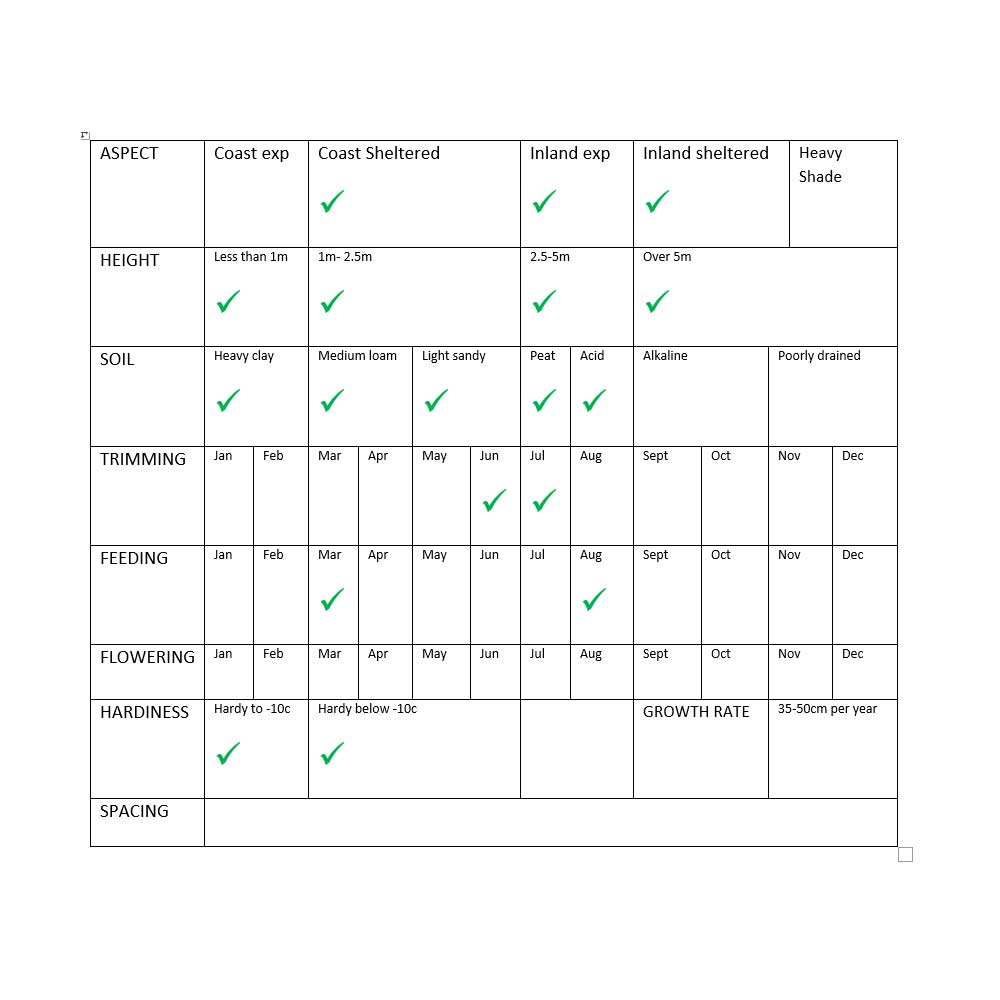