Ilex aquifolium Alaska is a form of Common Holly that has been selected for its density and appearance. it makes an excellent evergreen hedge with in the right conditions a good red berry in the winter.

Ilex aquifolium Alaska (Holly) is a lovely evergreen shrub or small tree that makes an amazing hedge. Although it is relatively slow growing holly can over time make a very dense hedge which has the added advantage of having spiny leaves which help to make this one of the most impenetrable hedges you can find. Ilex aquifolium Alaska (Holly) is also a very useful hedging plant because it stays dense down to the ground as well.

Ilex aquifolium Alaska (Holly) has a small white flower that is held in the leaf axils around April and May and this is followed with bright red berries in the winter months. These berries can be an important food source for wildlife during the winter months.

The leaves have a thick waxy coating on them which makes them able to with stand areas with high pollution levels and as such are great for hedges in an urban or industrial area. This coating also makes them resistant to salt spray so they are an excellent choice for an evergreen hedge in a coastal location. 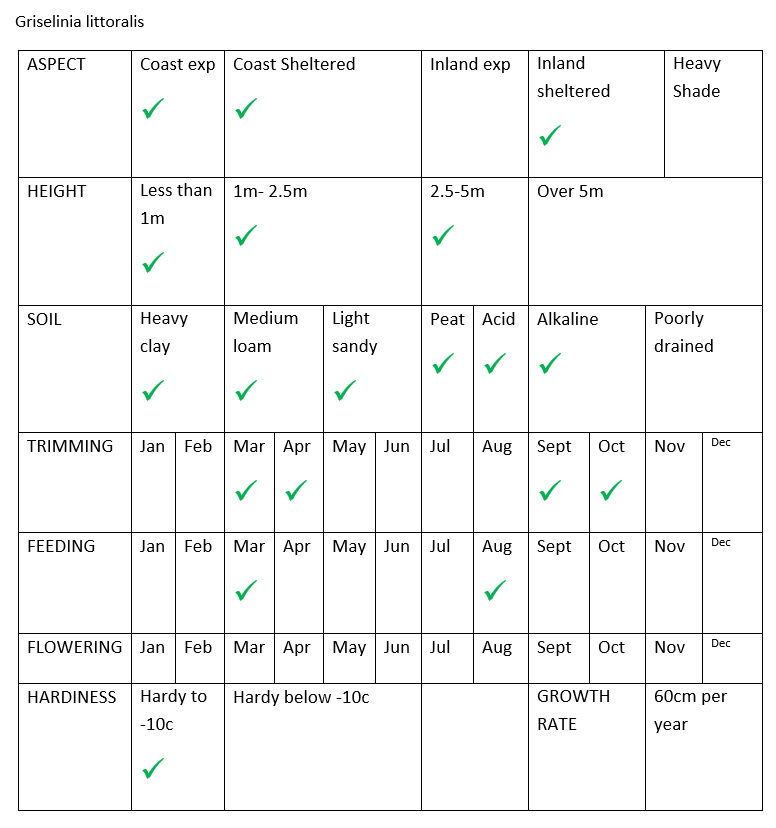